Glock vs Sig Sauer: Which is Better?

When considering which pistol is the better one for you to buy, either as an addition to a budding collection, for home defense, or for personal defense, you may be wondering which is better – a Glock or a Sig Sauer?

Both of these handguns have their fans, and both have reasons that they are preferred. Both are accurate weapons, and a good value for the cost. Much of the decision will come down to personal preference, with the individual models that you look at (the Glock 17 or the Sig Sauer P226? The Glock 19 or the Sig Sauer P229?) making a difference. To make this decision, you should look at each weapon’s pros and cons in light of your intended use.

A Look at Glock

Glock is an Austrian weapons manufacturer founded by head engineer Gaston Glock in the early 1980s. 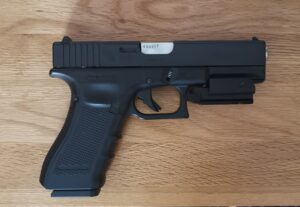 When he began engineering the Glock 17 in the 80s, Glock was new to weapon design. However, he was very familiar with advanced synthetic polymers. He assembled a group of specialists with the intent of designing a handgun for use by the Austrian Armed Forces in response to their announced search for a replacement for the P38, in use since World War II.

Glocks use a high-strength, nylon-based polymer invented by their founder for the frame, magazine body, and other components. Polymer 2, as it’s called, is used to increase the Glock’s durability, making it more resilient than carbon steel and many steel alloys. The polymer makes the Glock resistant to extreme temperatures as well as caustic liquids.

The handguns are produced by the original Glock company in Austria, as well as by Glock, Inc, a division located in the United States. The handguns made by Glock, Inc. are identical in every way to their Austrian counterparts, with the exception of being stamped with USA instead of AUSTRIA.

A Look at SIG Sauer

SIG Sauer is the super partnership between German company Schweizerische Industrie Gesellschaft (SIG) and Swiss company J.P. Sauer & Sohn. Formed in 1976, the American arm of the company was known as SIGARMS. which was moved to New Hampshire from Virginia in 1990. In 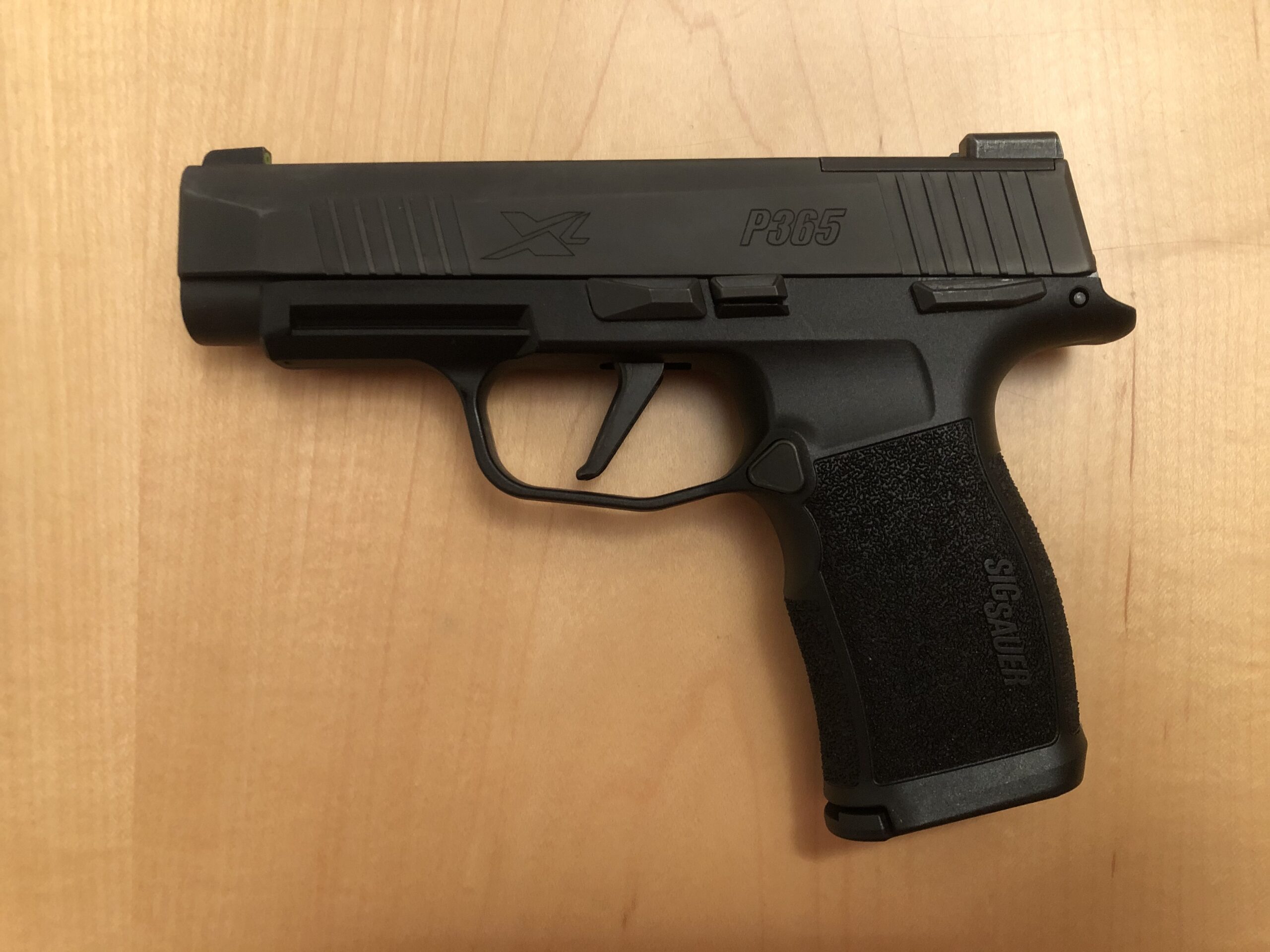 2000, the American division was separated organizationally from the parent company, SIG Sauer GmbH and renamed in 2007 to SIG Sauer, Inc.

SIG Sauer has a much longer history than Glock, with its roots going back to 1853. In addition to pistols, the company makes or has made AR-15s, shotguns, hunting rifles, suppressors, ammunition, optics, and air guns.

SIG Sauer weapons are used by militaries all over the world, in particular the P226. This handgun is used by the New York City and Houston police departments, the U.S. Secret service, the Texas Rangers, US Air Marshals, the US Navy SEALs) the Royal Thai Army, the Finish Army, and the Emergency Response Team of the Royal Canadian Mounted Police, among others.

Comparing the Glock and the SIG Sauer

There are some general comparisons that can be made between these manufacturers’ weapons, but to truly evaluate Glock versus SIG Sauer you’ll need to look at the specs of the specific models. We’ll review two of the most commonly compared models – the Sig Sauer P229 with the Glock 19.

For these two specific models, the Glock 19 holds more rounds than the P229, with the Glock holding 15 rounds to the SIG’s 13. Glock magazines can be more affordable than the SIG’s as well since they are very common and very widely available.

If you’ve seen a Glock and a SIG, you know that the SIG wins out in the looks category.

The SIG P229 is a sleek, well-designed machine made from steel and with a variety of grips including rubber, wood, and plastic.

The Glock on the other hand looks like… a Glock. It is boxy, simple, and clearly designed for function, not aesthetics.

When it comes to sights, it’s hard to beat the SIG’s night sights. The Glock, by comparison, has standard U-shaped target sights. If you choose the Glock, you may want to consider upgrading the sights.

Most consider the accuracy of these two pistols to be highly comparable. How accurate you are with either one may be a factor more of how comfortable it is and how much time you spend at the range with it.

Given the last category, this becomes more important. You’ll want your handgun to be comfortable and enjoyable to fire, so handling each of these guns before purchase is important.

There is a weight difference between the weapons. The Glock’s polymer construction makes it the lighter choice. However, that means that when you are using a higher caliber, the SIG handles recoil better than the Glock does.

If you are looking for a well-concealed carry weapon, or a lighter one, the Glock will edge out the SIG in this category. If you’re not planning on carrying it around day to day, definitely chose based on the feel of the grip and its comfort in your hand.

Here is another area of difference between these two.

The SIG’s initial shot has a longer trigger pull due to the double-action/single-action design with a hammer fire. This means that, after the initial shot, the weapon stays cocked for a lighter trigger pull. This makes it similar to the M9.

The Glock, on the other hand, is striker-fired and pulls consistently every time. If you’d prefer a consistent feel on every trigger pull, the Glock may be the better choice for you.

In the end, the choice between these two brands is largely about preference, comfort, use, and expectations. With both brands being good values for what they offer, and being reliable and accurate weapons, choosing between them is most likely to come down to which one you like the most.