Selecting which firearm to purchase next – or first – can be a little dizzying. There is a wide variety of products to choose from, and even if you get it narrowed down to pistols, price, and caliber requirements, there is still an abundance of choice. 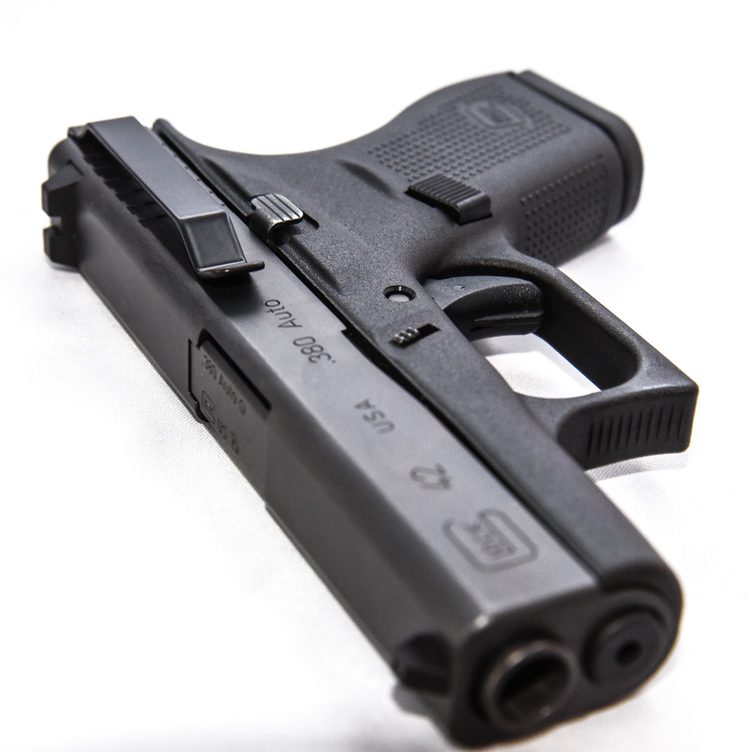 What’s the difference between the companies?

The company started by Gaston Glock rose from building a handgun for the Austrian military to an international firearms powerhouse. Offering 26 handguns in the U.S. market, the designs focus on slim profiles with a lightweight design. The different models are similar to one another and are considered highly reliable.

Sturm Ruger & Company – or more commonly known as just Ruger, was founded in 1949. Ruger has a diversity of products, including long guns, full-sized revolvers, and pistols. The newer SR series of pistols was originally introduced in 2007 with the SR9, and is the line most commonly used when comparing to the Glocks.

Comparing Glock handguns with those from Ruger can be a challenge. In the 9mm category, both offer plastic body pistols that are scratch-resistant.

One of the biggest differences is in production and field time. The Glocks have been around much longer than the Rugers. They are regarded as highly reliable, even by their detractors, and as a result, are frequently the choice of many law enforcement agencies.

The SR series from Ruger, on the other hand, have had a shorter time in the market. The Ruger handguns have had less time to prove themselves to gun owners. It’s also important to take into consideration that less production time means fewer aftermarket options are available for the Ruger than for the Glocks. 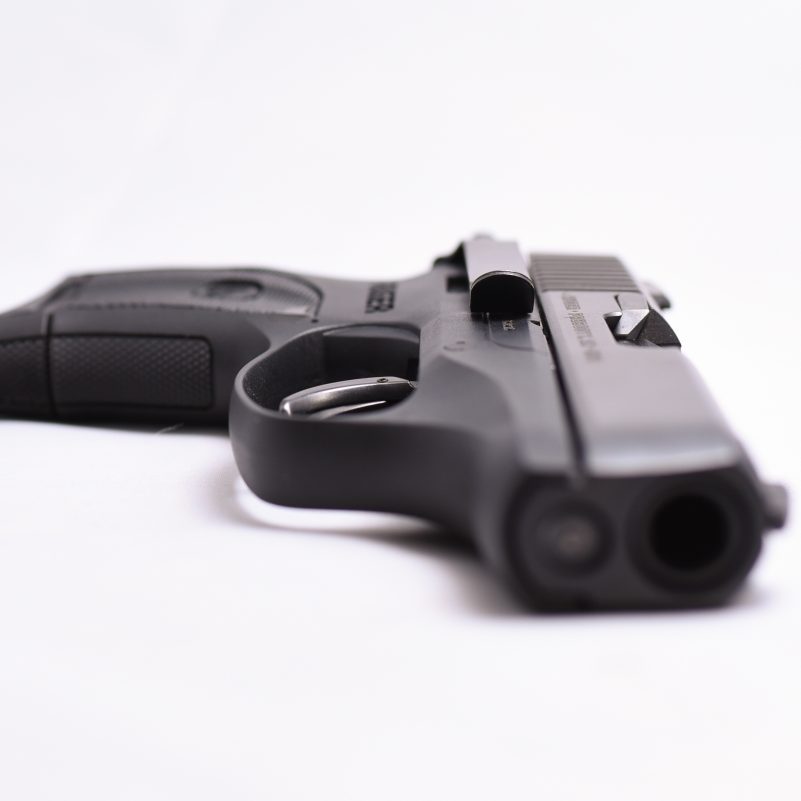 One more big consideration is intended use and carry. For those looking for a handgun that can serve as a concealed weapon, the Glock 19 is a more compact pistol and better for that purpose. Ruger does offer the SR9c, released in 2010, that offers the SR9 series in a smaller form factor, but the same grip as the original SR9.

In the end, it’s largely personal preference and comfort that will decide which handgun is the right one for you. Many gun owners say that the choice comes down to grip feel. If the comparisons above don’t help you decide, your best bet is to find a gun shop and see how they feel in your hand.