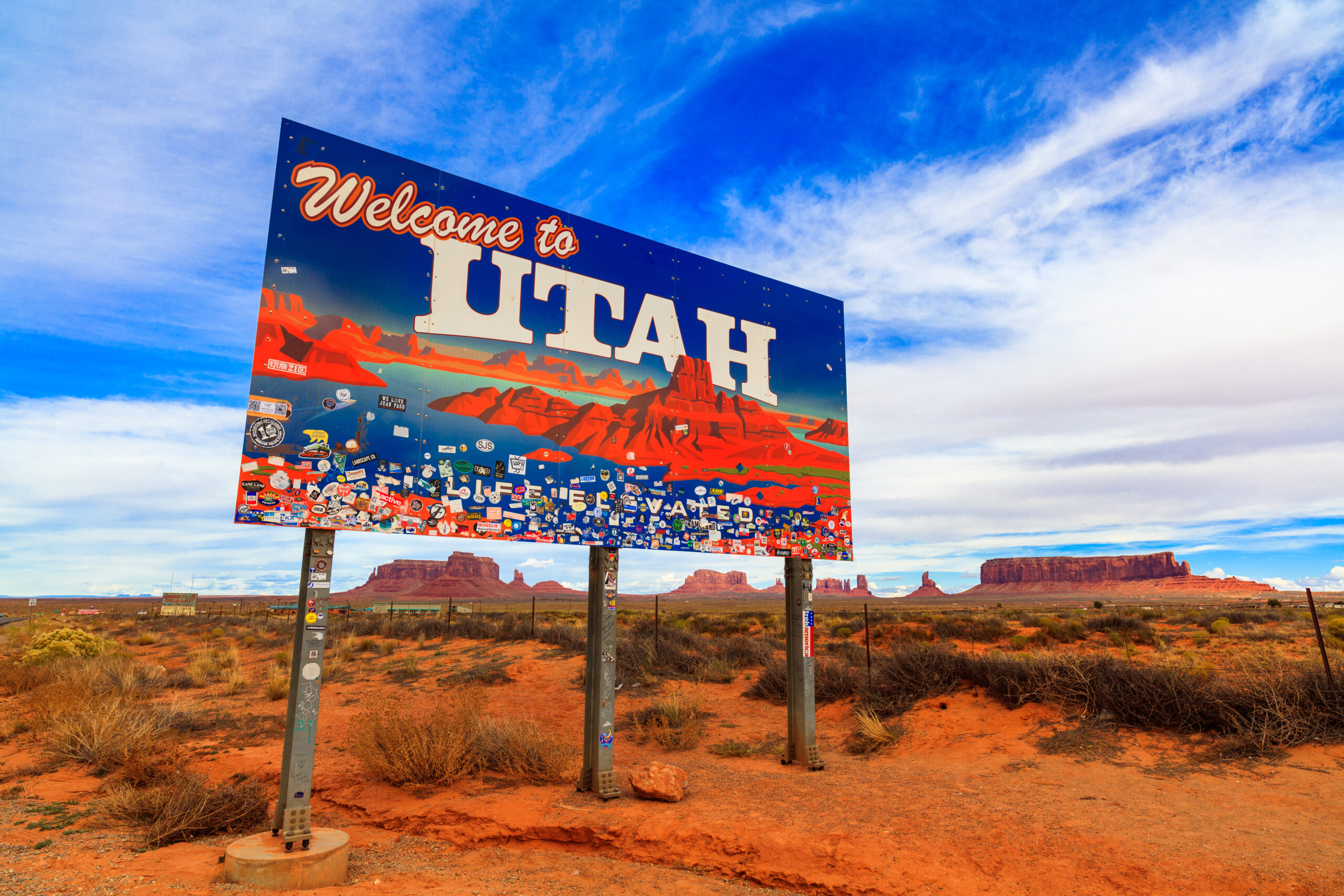 Members of Utah’s Administrative Rule Review Committee began reviewing a recent fee increase by the Bureau of Criminal Identification regarding fees associated with concealed carry permits in the state. The fee went into effect on August 1st, 2017.

The addition to the cost for fingerprinting and background checks as part of the permit process effectively doubles the cost of these checks, adding $20 to what was previously a $25 fee.

The Bureau of Criminal Identification believes that the increase is within their authority based on a law based in 2015 regarding fee increases for background checks for school teachers. However, critics claim that stretches the meaning of the law and oversteps the bounds of the bureau.

Under review is the “legislative intent” of the 2015 law, which legal review by the bureau claims includes the ability to increase the costs of background checks for concealed carry as well as teacher checks.

Only recently did the bureau realize that the law could be applied to both. And while they agree that the original bill’s author may not have meant for the law to be used this way, the language doesn’t preclude it. In fact, according to Sen. Jim Dabakis, D-Salt Lake City, the law explicitly allows for a concealed carry fee increase.

Opponents, on the other hand, claim that Rep. Steve Handy, R-Layton, who originally authored the bill, only meant to give the bureau the power to increase the fee for teacher’s background checks.

Rep Brian Greene, R-Pleasant Grove, spoke with other lawmakers about the original law and said that despite being sympathetic to the bureau’s financial needs, this isn’t the correct interpretation of the law.

NRA lobbyist Brian Judy also opposes the hike. Judy said that the NRA would be interested in working with the bureau to ensure the correct fees are paid, but not more. “If the fees are necessary, we will pay the fee that is required to conduct the entire process,” he said.

But according to Lt. Ryan Van Fleet, the fees will be put to good use. The additional funds will help pay for the bureau to place background information in a multi-state identification system known as the Western Identification Network.