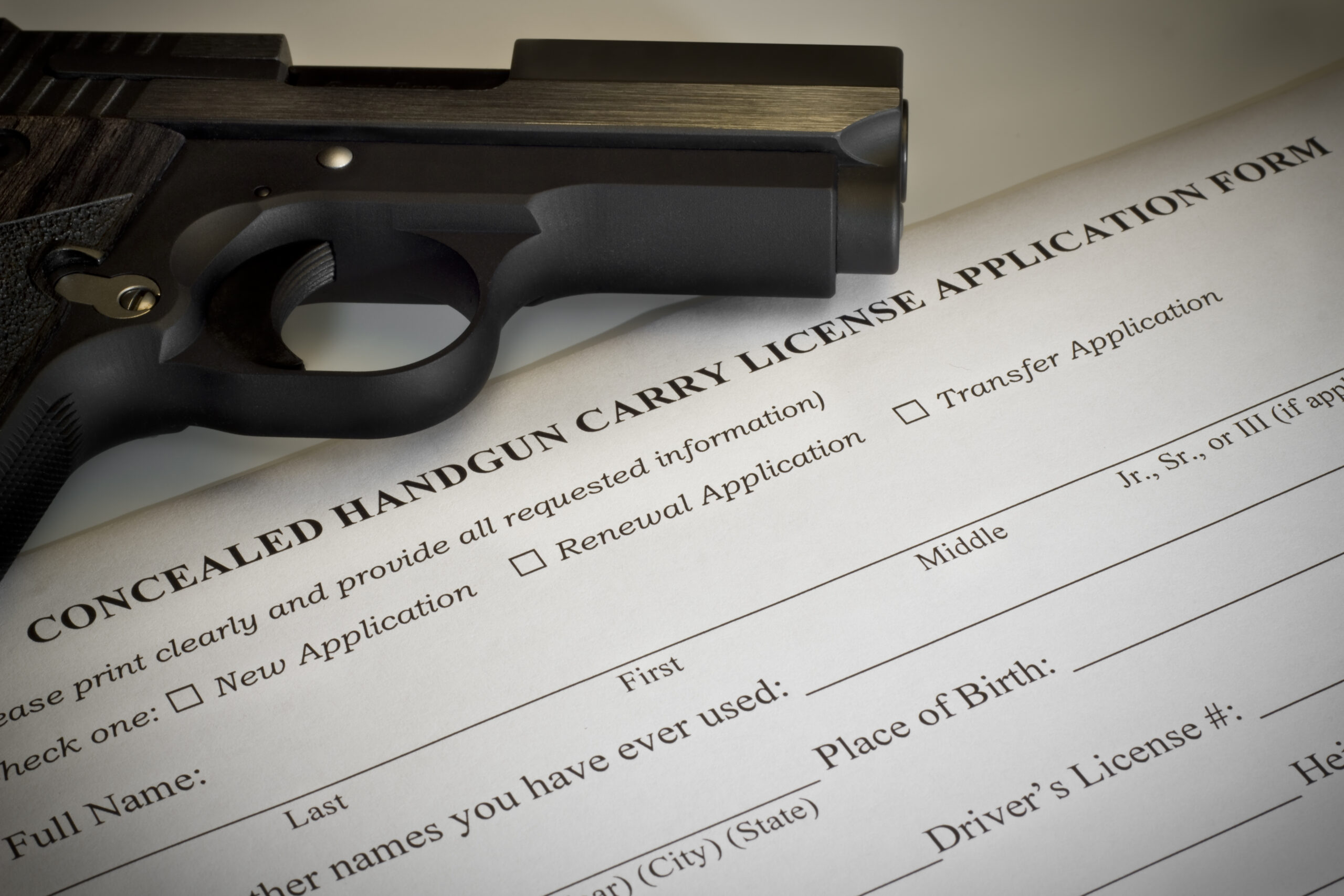 On September 28th an Oregon veteran and concealed carry permit holder, Mica Smith, stopped an assailant who had pulled a knife on another man.

As Mica Smith sat having dinner with his wife and some friends on the patio of Conversion Brewery in Lebanon, Oregon, he witnessed an argument between two men in the parking lot. One man, Elizah Bullock, was in his car. Smith’s full attention was drawn to the altercation when the other man, Michael Ryan VanGelder yelled “What did you (expletive) say to me?” at Bullock. Then VanGelder pulled a knife.

Smith reacted to VanGelder’s threatening posture by leaping from the patio to the parking lot and pulling his concealed Glock 42 .380 and instructed VanGelder to drop the knife.

When VanGelder ran, Smith and Bullock gave chase. They caught VanGelder, and although Bullock was injured in the pursuit they were able to hold VanGelder until police arrived. VenGelder was arrested for unlawful use of a weapon, menacing, second-degree disorderly conduct, and fourth-degree assault.

Linn County Sheriff Bruce Riley praised Smith and how it was clear that his previous weapons and concealed carry training turned a potentially dangerous situation into a positive outcome. “That’s a good example of what concealed carry permits are intended to do,” said Riley.

Riley emphasized that the concealed carry training gave Smith awareness and discipline that an untrained citizen might not have.

For other concealed carry permit carriers, Smith recommends having a high familiarity with your weapon is important before carrying it out in public. He says he doesn’t carry a weapon that he hasn’t put 50 to 100 rounds through at the range. This allows him familiarity with the weapon and how best to fire it.

Smith hopes never to fire his weapon outside of the range, but says “It’s better to have it and not need it than to need it and not have it”. But he also feels that concealed carry is better than open carry beyond the training requirements. “I think with open carry, you could end up with someone picking a fight just to see if you’re a badass,” he said.