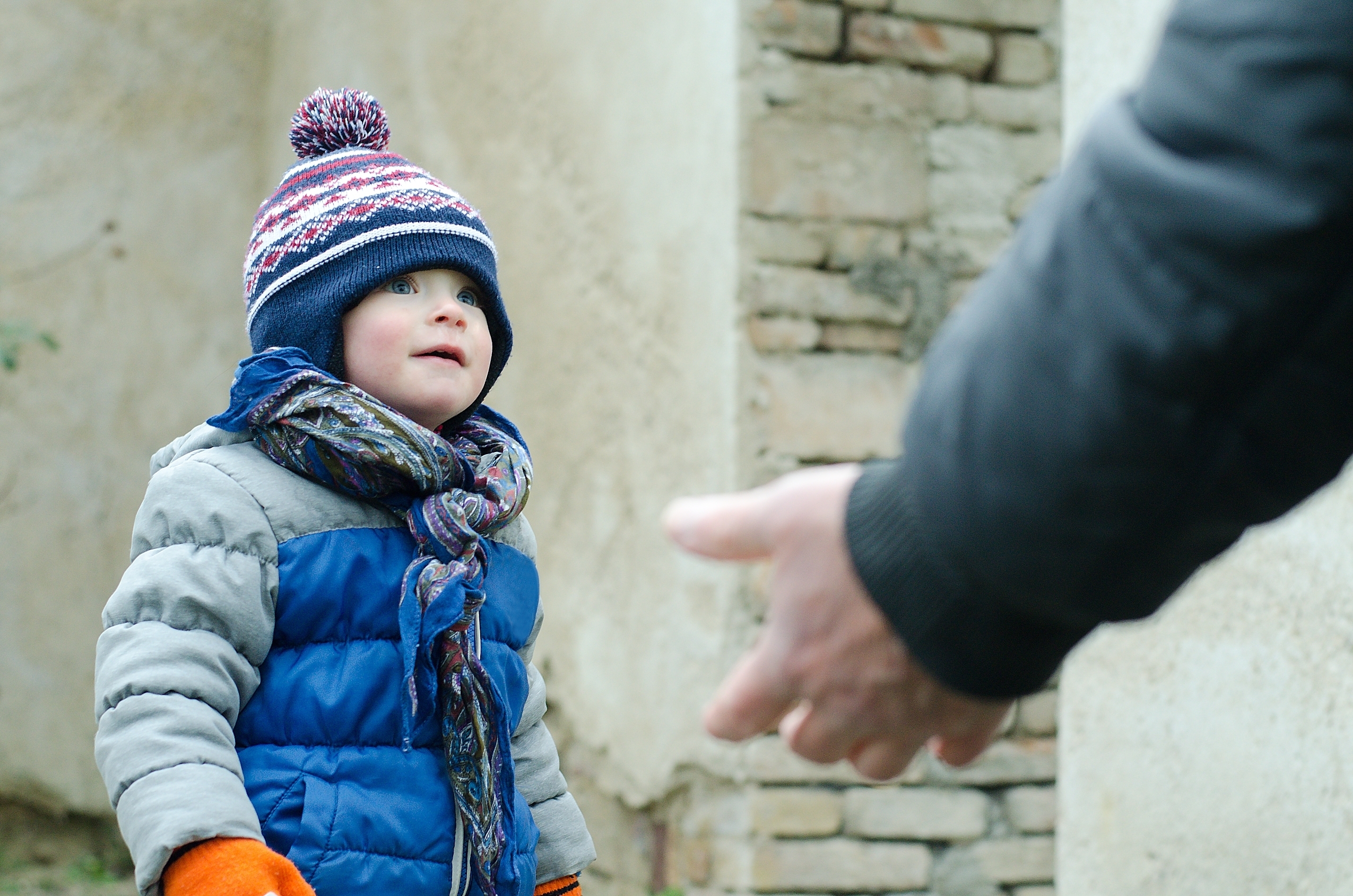 It started with a loud noise.

Justin Pearson was in his home in Las Vegas on October 5, 2017, when noises on his street drew him outside.

The next thing Pearson did, though, was pure instinct and habit. Before leaving the house to investigate and keep police apprised of the situation, Pearson put his Heckler & Kock VP9 pistol on.

“I carry a concealed firearm everywhere I go,” Pearson said.

Moving down the street to get a license plate number for the 911 operator, he saw the car nearly lose control. Then the driver turned the vehicle around and stopped in front of a house where a 6-year old boy was playing in the front yard. As Pearson continued to move closer to the situation, the driver got out of the car.

He described the driver as a “solid” 6’ 4”, 250-pound man. Although of a similar height, Pearson’s body type is wirier.

“He was a very big dude, and I’m not a menacing person by any means,” Pearson said. “I don’t think I could have physically stopped the guy. It would have been super ugly if it was just me versus him.”

What happened next is what made Pearson begin to add up what an altercation would look like in his head. The driver, now out of the car, grabbed the 6-year old and began shoving him into the BMW. Luckily, his firearm evened the playing field.

Pearson yelled “Hey, stop!” at the driver, and at the same time lifted his shirt and placed his hand on his weapon, without drawing. That was enough. The sight of the gun made the would-be kidnapper pause just long enough for the young boy to jump from the car and run.

With the boy no longer in his control and facing an armed citizen ready to draw, the driver left the scene. The police would not arrive for 17-minutes.

Las Vegas Metropolitan Police confirmed that the driver was the boy’s biological father who had neither permission to take the child or parental rights. Without Pearson’s quick actions, the boy would have become another of the thousands of people each year who are abducted by someone they know.

In the end, Pearson credits his firearm for being able to intervene. “If I didn’t have a firearm, I don’t think there’s much I could have done.”