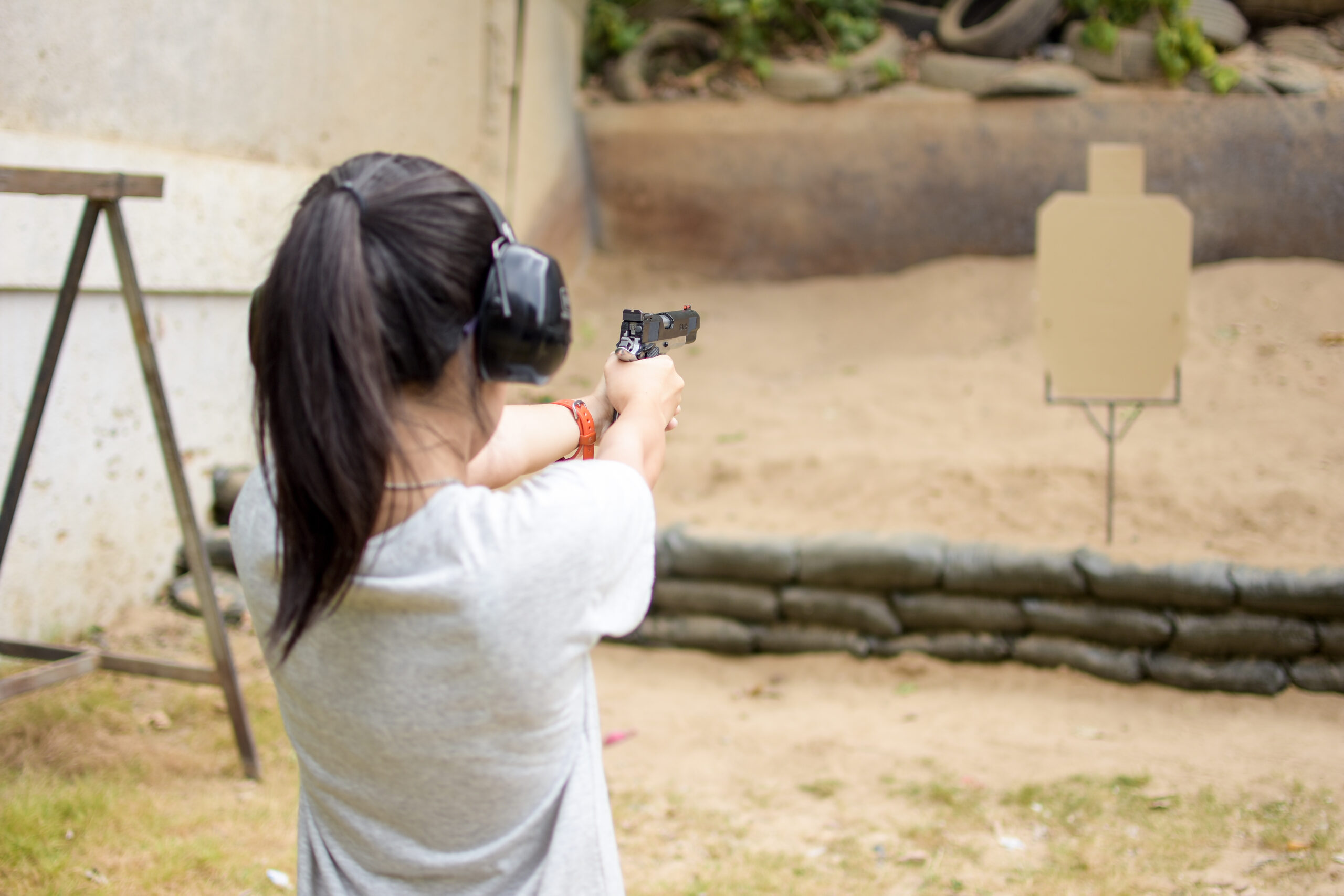 A recent study conducted by the Crime Prevention Research Center had some interesting data on the subject of concealed carry in the United States. Of the statistics the CPRC reported was the rate at which Americans are applying for concealed carry permits and the crime statistics associated with CCP holders.

Possibly the most surprising and enlightening part of the report is which group is quickly growing as those seeking CCP permits. The study found that women, and in particular, black women, were far outpacing other gender and ethnic groups in their interest in acquiring permission to carry a concealed weapon.

Despite recent reports that concealed carry permits are declining in places like Illinois, the CPRC study showed a continuing increase in permit applications across the country. From 1999 to 2007, permits increased by close to a quarter of a million a year. But from 2008 to 2011, there was a huge surge in issued permits, increasing to roughly 850,000 a year.  The years following saw record increases in permits, with 1.69 million in 2015 and 1.73 million in 2016.

Demographics and Speed of Permitting

Because some states have moved to permit-less concealed carry, while others don’t record demographic information from CCP applicants, the study was able to extrapolate the groups who are seeking permits in greater numbers than before.

The study found that women, and in particular black women, are applying for concealed carry permits in greater numbers than ever before. According to the study, today women account for roughly 36 percent of permit holders. From 2012 to 2016, women were obtaining permits 326 percent faster than men.

In the same time period, states that record race as part of the permit process showed blacks obtaining permits 30 percent faster than white applicants in areas where permits were not up to the discretion of a politician.

In these discretionary regions, some were noted to show bias based on race or gender.

“There are also significant differences in not only the number of permits issued but also who gets them when politicians have discretion in granting them,” CPRC President John Lott Jr said. “Los Angeles County provides a vivid example of how women and Hispanics are given few permits when politicians decided who can defend themselves.”

The study also revealed that concealed carry permit holders were an exceptionally law-abiding group. The CPRC study reported that the number of permit holders charged with felonies or convicted fell even further than the previously recorded data. In 2015, a mere 0.0123 percent of CCP holders were charged or convicted. That number dropped further in 2016, down to 0.0092 percent.

Trigger guard only on cord for Tarus Judge. Can you help me?