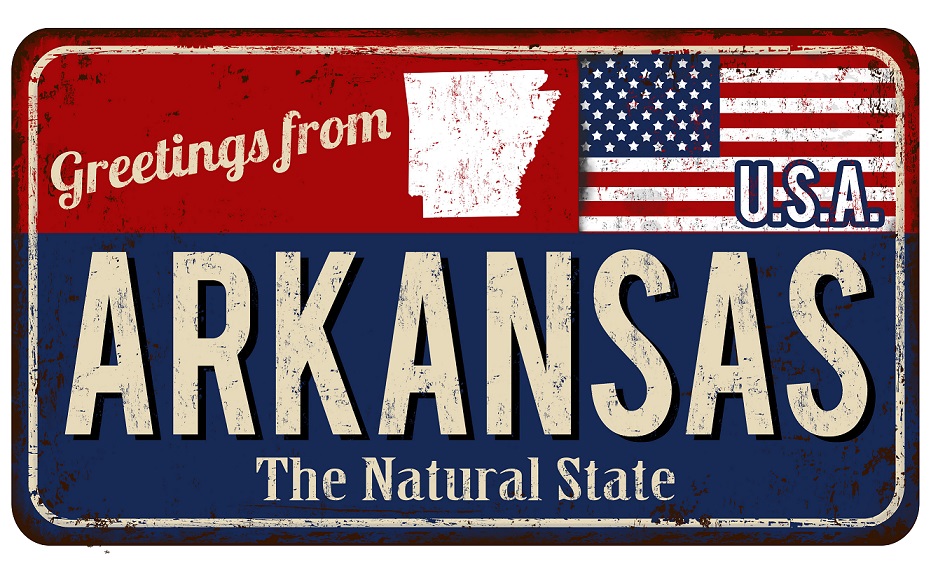 What is especially unique about the permit process is it makes Arkansas the first state to require active shooter training as part of the process. Requirements for the enhanced permit include a course that includes instruction on what to do in an active shooter situation as well as a live-fire exam.

The license training was designed by the Arkansas State police, with the intent of preventing a permit holder from increasing the chaos at the scene of a shooting. With the training, responsible permit holders wouldn’t create a more confusing scene for responders.

Speaking about the thoughts behind the development of the enhanced training, Arkansas State Police spokesman Bill Sadler said, “The licensee must be able to egress from the active shooter situation and not necessarily become someone who is going to act as a law enforcement officer might.”

The active shooter classes can only be attended after achieving a 70% hit accuracy on a stationary paper target in a live fire exam. In the six-hour training class, students are instructed to understand that, even during an active shooter situation, their weapon is a last resort.

Nathan House, an enhanced permit instructor, told applicants in classes this year that they should concentrate first on running and help others escape. “Make them come to you,” House told the class. “If that active shooter decides that they want to come into that room where you are at, then you are prepared to defend yourself.”

Some privately-owned buildings have been designated “sensitive places”. These include bars and churches. The owners of these establishments have the option of not honoring the law. If a church decides that a permit holder can’t carry in their building, the gun owner must follow their wishes.

Republican state Representative Charlie Collins sponsored the bill that passed last spring that allows for the enhanced permits. He strongly believes that Arkansas will be safer with guns in the hands of the right people. In the event of an attack, Collins says “You have the potential for one of these enhanced concealed-carry holders to literally be on scene, and to be able to draw a weapon and shoot back.”