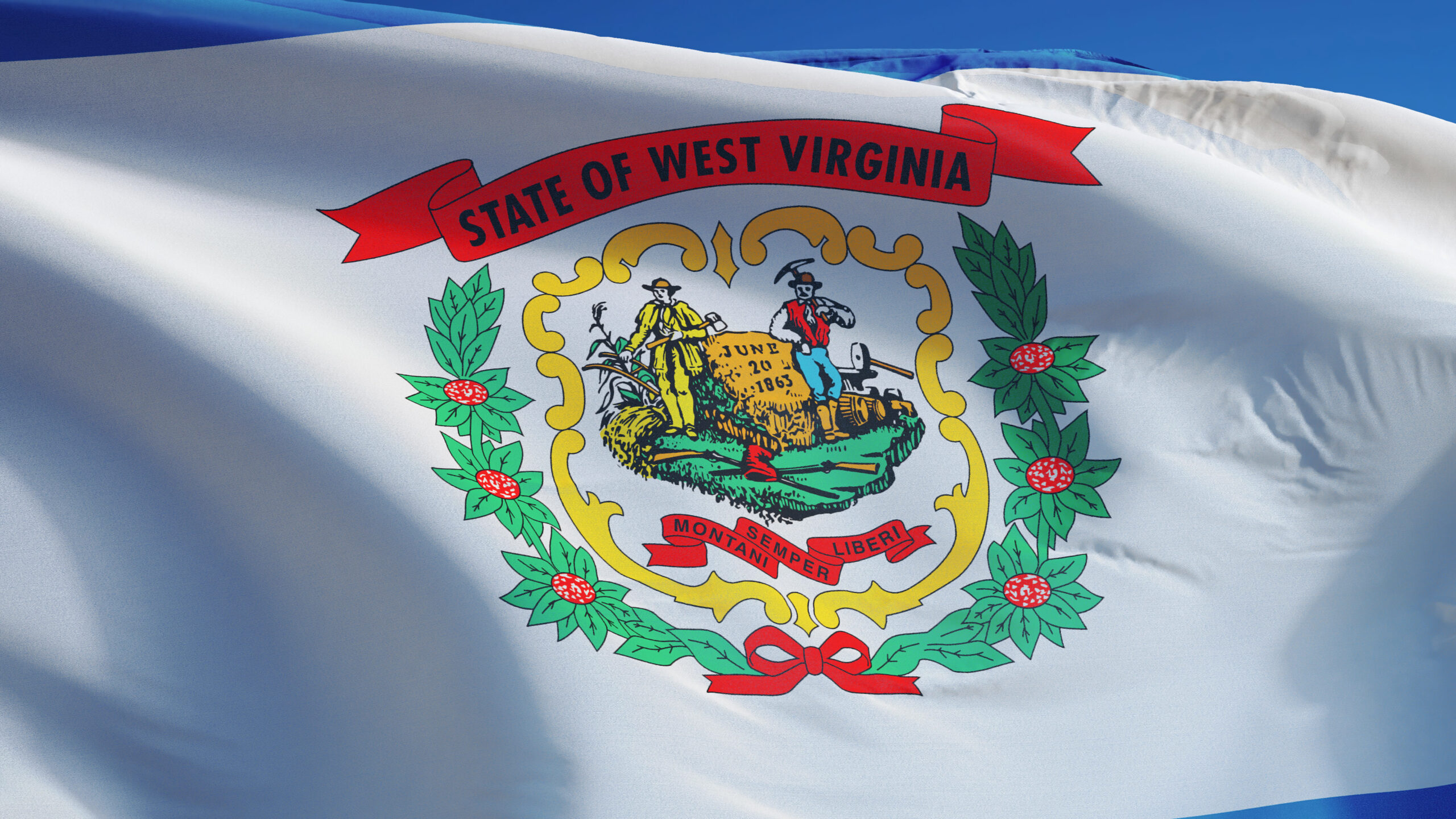 In an announcement made over the weekend, West Virginia and Wisconsin now have concealed carry reciprocity for permit holders from both states.

In a statement released on August 20th, 2017 from West Virginia Attorney General Patrick Morrisey, the states have agreed to recognize concealed carry permits from the other. This is an extension of the existing recognition, whereby West Virginia permit holders were allowed to carry in Wisconsin, but Wisconsin residents did not enjoy the same privilege when visiting West Virginia.

“I take protecting the Second Amendment rights of legal gun owners seriously,” Attorney General Morrisey said. “Residents of West Virginia and those who visit here should be able to exercise their right to bear arms.”

Both states, however, still have an optional permitting process specifically for residents that desire to bring their weapon with them while visiting other states.

In addition, West Virginia residents can carry their weapons in Montana, but a mutual agreement does not exist between those states. Some residents may also carry without a permit in Maine and Vermont.