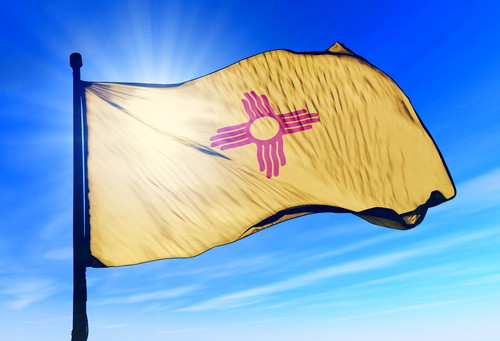 On February 18th, 2018, Albuquerque hotel owner Xiao Gong was driving her 20-year old daughter to the airport when her vehicle was struck by another car while at an intersection.

It was no accident Qian Ming, 66, ran into Gong’s truck. Ming, Gong’s estranged husband, intended to stop the vehicle so he could attack the women inside it.

Once stopped, Ming exited his car carrying a gun and shot at least once into the truck with the women in it, striking the daughter in the shoulder. Ming then pulled his daughter from the car and began brutally beating her in the head and face with his gun.

Witnessing the incident was a 34-year old Uber driver who stopped to help. The unnamed man, a 12-year National Guard veteran, approached Gong’s truck with his own gun and order Ming to stop the attack.

Instead of stopping, Ming turned his weapon on the man, who then shot and killed Ming.

The bystander cooperated with police when he was taken in for questioning and was later released. The guardsman stated he was in fear of his life when Ming turned his weapon from his daughter to the bystander, and that he was also concerned for the welfare of Gong and her daughter.

While the district attorney will have the final say, the police are not charging the man at this time, instead hailing him as a hero how may have prevented a more serious incident.

“In my 19 years of experience, I would say that those two females would have been dead if he hadn’t stepped in and took action,” Police spokesman Simon Drobik said. “To say the least, this guy prevented possibly a double homicide. That’s what we could have on our hands tonight.”

The mother also acknowledged the seriousness of the situations. “He saved our lives,” Gong told investigators at the hospital, according to Drobik.