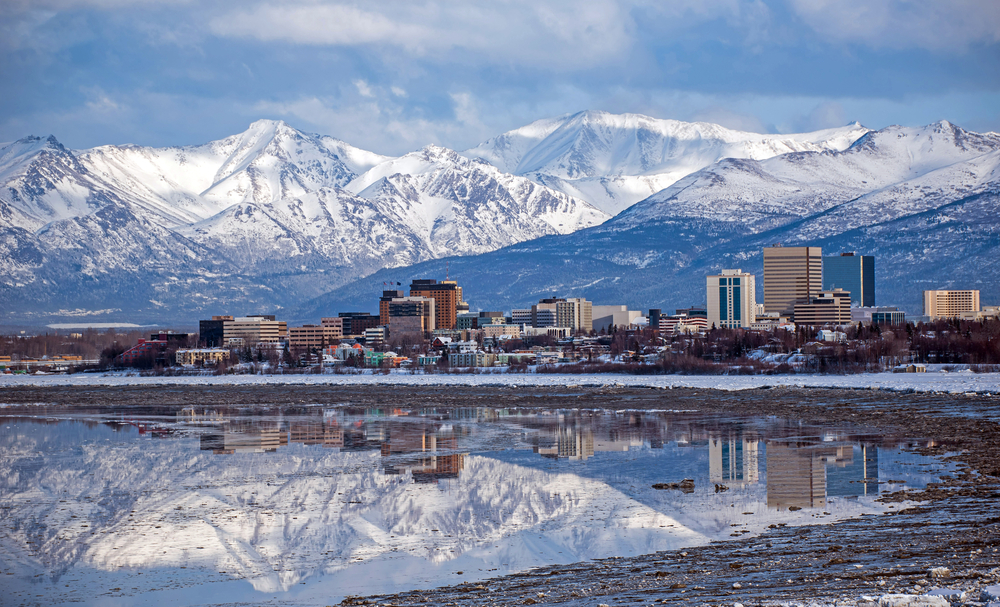 It’s difficult to turn on the TV, listen to the radio, or log on to the Internet without hearing about another tragic mass shooting or reports detailing an increase in violent crime.

As the public discusses how best to handle these tragedies, some individuals are taking their security into their own hands by taking concealed carry classes.

Not all states require coursework to have a CCW permit. In Alaska, anyone over 21 that can legally carry a firearm can carry it concealed with no class or special permitting required. But that doesn’t seem to be stopping Alaskans from choosing to learn the best and safest ways to have their weapons on them at all times.

Instructors that teach the specialized classes from all over the state have reported a surge in class registration and attendance. James Henry, founder of Anchorage-based Spectre Tactical reports an uptick in class registrations starting as far back as 2015. Henry also notes that other instructors in the area have seen the same rise.

Usually, Spectre Tactical keeps their classes at 12 students or below, but recently the increased demand has forced them to allow more students to attend.

Despite the class not being required, the safety aspects are bringing in more interested parties. For many participants, they have purchased a gun but never owned or shot a weapon before. The classes give them confidence with their weapon and an understanding of the safety precautions needed when carrying it in public, out of sight.

CCW classes have similar curriculum regardless of where they are given. Since the laws surrounding concealed weapons is different for each state, most courses incorporate information about the laws in the state the classes are being given in.

In addition to the safety elements of carrying your weapon in public, classes typically also include information on the regulations for the use of a weapon in public. There are many things owners can and can’t do depending on situations and location.

These classes also help students understand exactly what is required of them when they are pulled over by a police officer when carrying their weapon. There are states that require that you inform a peace officer if you have a concealed weapon, while others have no such laws. However, even in states that don’t require the information, many officers indicate that they prefer to be informed so that they can take the appropriate precautions.

If it’s not required, it’s up to the individual if they feel they will benefit from the knowledge and training included in the class. Clearly, however, the residents of Alaska are looking to build confidence with their weapons.